The UK Songwriting Contest receives an enormous amount of international media coverage and winners, finalists and semi finalists and their songs are regularly featured on TV and radio and in the press worldwide. Entrants have been featured on prime time BBC Television, on many BBC Radio shows and BBC websites and in countless newspapers and magazines in the UK. Internationally many winners, finalists and semi finalists have been featured on prime time TV shows and networks including the hugely popular Australian TV shows Today Tonight and Good Morning Australia, the USA's FOX TV networks and other TV and radio shows in Europe and Asia. There is also widespread press coverage worldwide every year. Some of the media that cover the contest and songwriters are shown below. 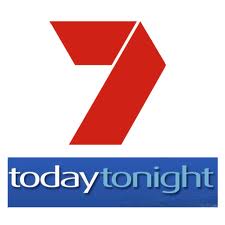